Finding the best Options with a Deportation Attorney

If a person or a loved one is facing deportation or removal,
it's vital that they get legal help as soon as possible. An experienced
attorney will look into the details of each unique case and be able to advise
immigrants on the best course of action. There are several ways in which a
deportation attorney can help. 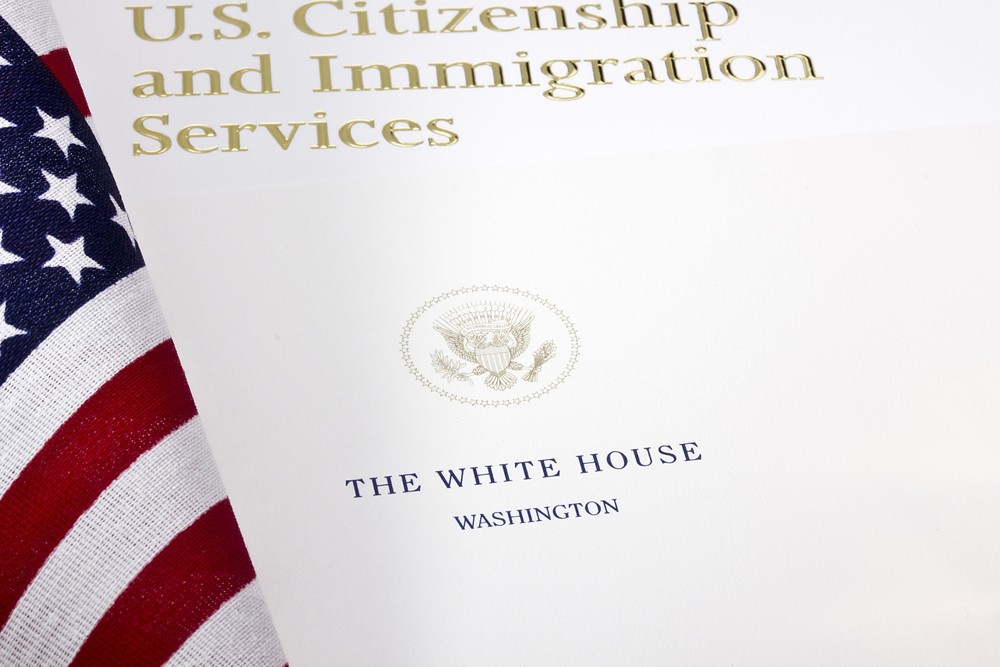 1. Some immigrants may qualify for a waiver, which is a request that the government disregard certain elements of a person's standing that led
to the call for deportation. For instance, if a person was in the country
illegally for a time, forgiving them that might eliminate the legal impetus for
removal.

2. It may be possible to change the status of the individual
who is facing deportation so they are designated a legal permanent resident.
This depends on certain family relationships and other qualifications that
would normally qualify them for green cards.

3. Completely cancelling the removal is a possibility for some
people. This motion requires that the person facing removal has good moral
character and has been continuously in the U.S. for some time. In addition, if
it can be proven that the person has relatives who are legally in the country
and who would undergo undue hardship without the person (e.g. a spouse who
would no longer be able to afford the home; elderly parent who relies on their
care; etc.), then cancellation is much more likely.

4. Very occasionally, an individual facing deportation may be a
U.S. citizen and be unaware of it. Some of these people may not realize that
through some circumstances of their life or birth they are completely entitled
to remain in the country. In these unlikely cases, an attorney can help these
people to prove their status.

5. If deportation seems inevitable, the attorney can seek
voluntary departure for the client instead. This option allows people 120 days
to settle their affairs within the country and will look better on their legal
records, as it won't be listed as a deportation, which may help them to apply
for a green card and citizenship in the future.

Deportation and removal are time sensitive issues and need
to be dealt with as soon as the order has been issued. If the problem is
addressed early, the deportation
attorney has more time to sort out the facts of the case and, thus, there
is a better chance that the outcome will be favorable.